The Spanish government is fighting high electricity prices, at the expense of renewable energies. This raises legal questions. 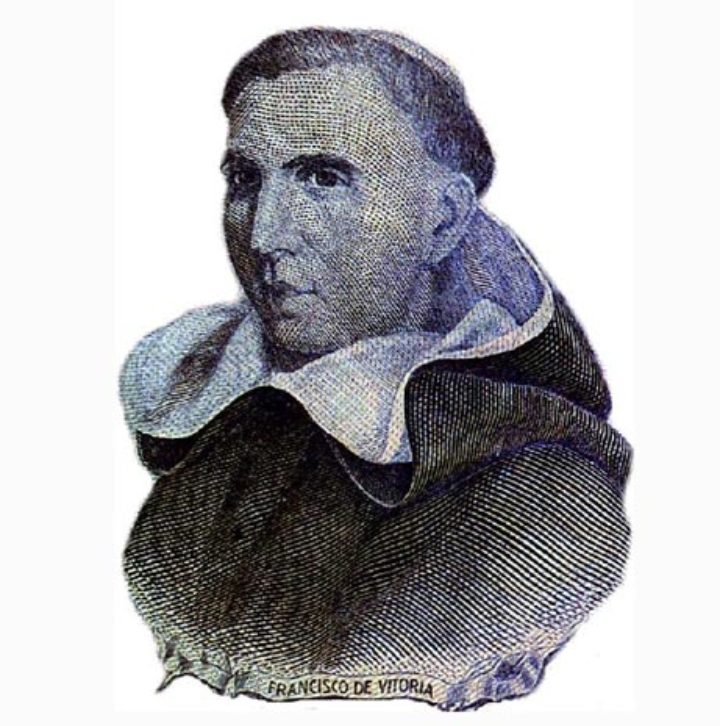 One might think that the officials in Madrid had pushed aside Adam Smith’s “Wealth of Nations” in the library of the ministry and pulled out from deep in the back of the shelf the dusty books of the Spanish scholastics from the sixteenth century. There it says:

“There are some things that are necessary for the smooth running of things and for life, and for them one cannot ask more than they are worth … It is as if someone, in need on a road, asks for wine to drink, and the other will only give him the wine for twenty ducats, when it is worth a mere ten. The seller sins mortally and must return the overpayment to the buyer, for although the buyer bought because he wanted to buy, his decision was not voluntary after all.” (loosely based on Francisco de Vitoria)

This story is not about wine, it is about electricity; but electricity is almost as important for the smooth running of things. On 14 September 2021, the Spanish government issued Decree 17/2021, obliging renewable energy producers to pay to the grid operator a significant portion of the price they earn on the electricity exchange. (The levy will be used to keep grid fees low and thus relieve consumers and companies.) Instead of the invisible hand of supply and demand, the Spanish government now determines what the appropriate price is. The measure shall apply until 31 March 2022.

The visible hand of the state

The decree was prompted by the electricity prices, which kept spiralling upwards. In March 2021, they were below 30 euros/MWh on average in Spain; in September 2021 at over 150 euros/MWh. Exorbitant gas prices are to blame, to a lesser extent also the increased prices for emission certificates. This brought consumers and industry to the barricades and put the government under pressure.

In order to justify its compulsory levy, the Spanish government argues like Francisco de Vitoria: “excessive prices” must be corrected, profitability reduced to a “reasonable level” and a “just price” guaranteed. But what is the just price?

Producers complained loudly about this drastic intervention in the market. Especially because the decree obliged even those wind and solar parks to pay the levy that do not sell the electricity at high market prices, but at (lower) fixed prices via a Power Purchase Agreement (PPA, a long-term supply contract). This led to the absurd result that a producer might have to pay more to the grid operator than he received under the PPA. No one wanted to sign PPAs anymore, which in turn made renewable energy projects in Spain unfinanceable: no long-term payment security, no loan.

The Spanish government rushed to make improvements with a decree of 26 October 2021: electricity sold at a fixed price via a PPA is now generally exempt from the regulation.

What remains, however, is a complicated levy at the expense of electricity from renewable energies that is sold on the market. The question therefore arises whether the levy is compatible with EU law.

However, the scheme is unlikely to fall under EU state aid control because it favours all consumers and not a certain group of companies. The scheme is therefore not specific enough to qualify as state aid under EU law. General market regulations do not have to be notified in advance to the European Commission as a subsidy.

There is also a judgment in which the European Court of Justice found that a similar price regulation by the Spanish government did not violate EU law (judgment of 17 October 2013, case number: C-566/11). The case concerned producers that included the costs for emission certificates in their electricity prices and passed them on to consumers.

The background was as follows: In Spain (as in many other countries), the electricity price is determined at wholesale level through an auction. The auction price corresponds to the most expensive offer that has to be considered in order to fully satisfy demand for the period in question. This price is paid to all producers whose offers are considered – including producers who submit significantly cheaper offers. The most expensive bid usually comes from gas and steam power plants, which factor into their bids the opportunity costs incurred by not selling the emission certificates but consuming them themselves. All other producers then benefit because the price of electricity increases accordingly for everyone.

The Spanish government did not like these “windfall profits”; the producers should bear the costs for the certificates, not the consumers. Therefore, in 2006 and 2007, it introduced a levy on producers that reduced the electricity remuneration by the corresponding price for certificates.

However, the EU emissions trading scheme did not require that producers could pass on the opportunity costs of certificates to consumers, the Court ruled. The Spanish levy therefore did not violate the Emissions Trading Directive.

The current price regulation is reminiscent of this case, but not identical. With its current levy, the Spanish government wants to skim off not only the price increases due to the emission certificates, but above all the price increases due to the rise in gas prices. Moreover, emission certificates in the EU system are no longer issued free of charge, but auctioned off.

Against the spirit of liberalism

The drastic intervention by the Spanish decree also contrasts with the recent liberalisation directives for electricity. When it comes to the internal market, Brussels thinks little of price regulations. Prices should be based on supply and demand; fixing them distorts competition. Price fixing may only be permitted in exceptional cases and must be proportionate, non-discriminatory and limited in time. In its communication of 13 October 2021, the European Commission presented a series of measures on how member states should react to the energy crisis. Price fixing is not among them. Energy Commissioner Simson is currently investigating the Spanish regulation. It remains to be seen whether the followers of Adam Smith or Francisco de Vitoria will prevail.