Rules on the sale of shares: Sailing along or being pushed? 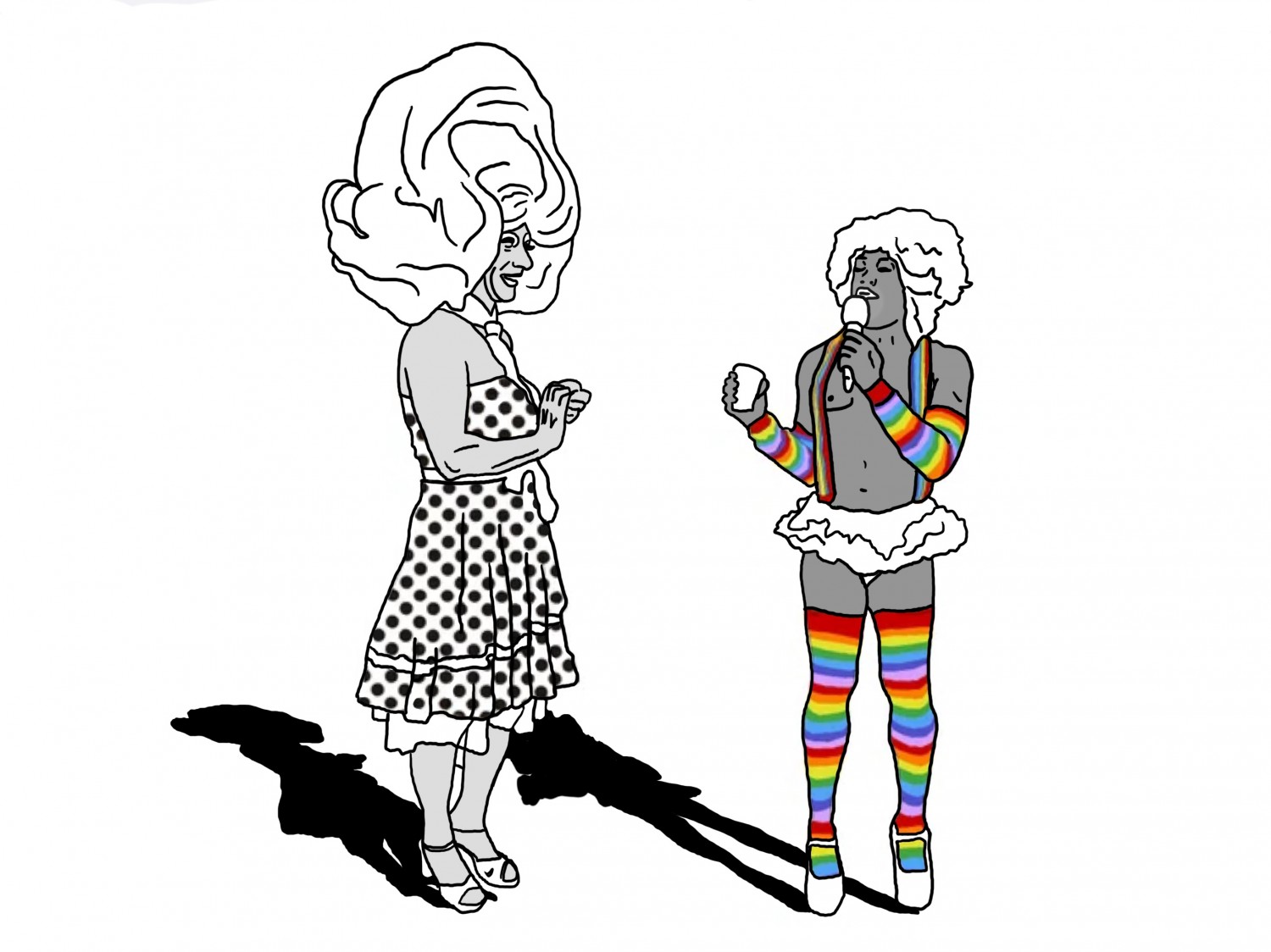 It is not uncommon for company founders to bring venture capitalists on board during the start-up phase. The founders often do not contemplate a later exit from “their company”. They want to build up the company in the long term. But this is different with venture capital investors. When they acquire shares, they are thinking about a successful exit later on.

Already when acquiring shares to the company, a later conflict of interest between founders and investors therefore becomes apparent. It is usually reflected in the rules for the sale of shares: One rule serves the existing shareholders (tag-along), the other the investor and his successors (drag-along).

The drag-along provision is important for investors. It is often a condition for the investment. Since an obligation to sell interferes with shareholders’ rights, existing shareholders should make sure that it is kept within certain bounds.