Companies fear competition. But non-compete obligations restrict the free market; they are only permissible within narrow limits. 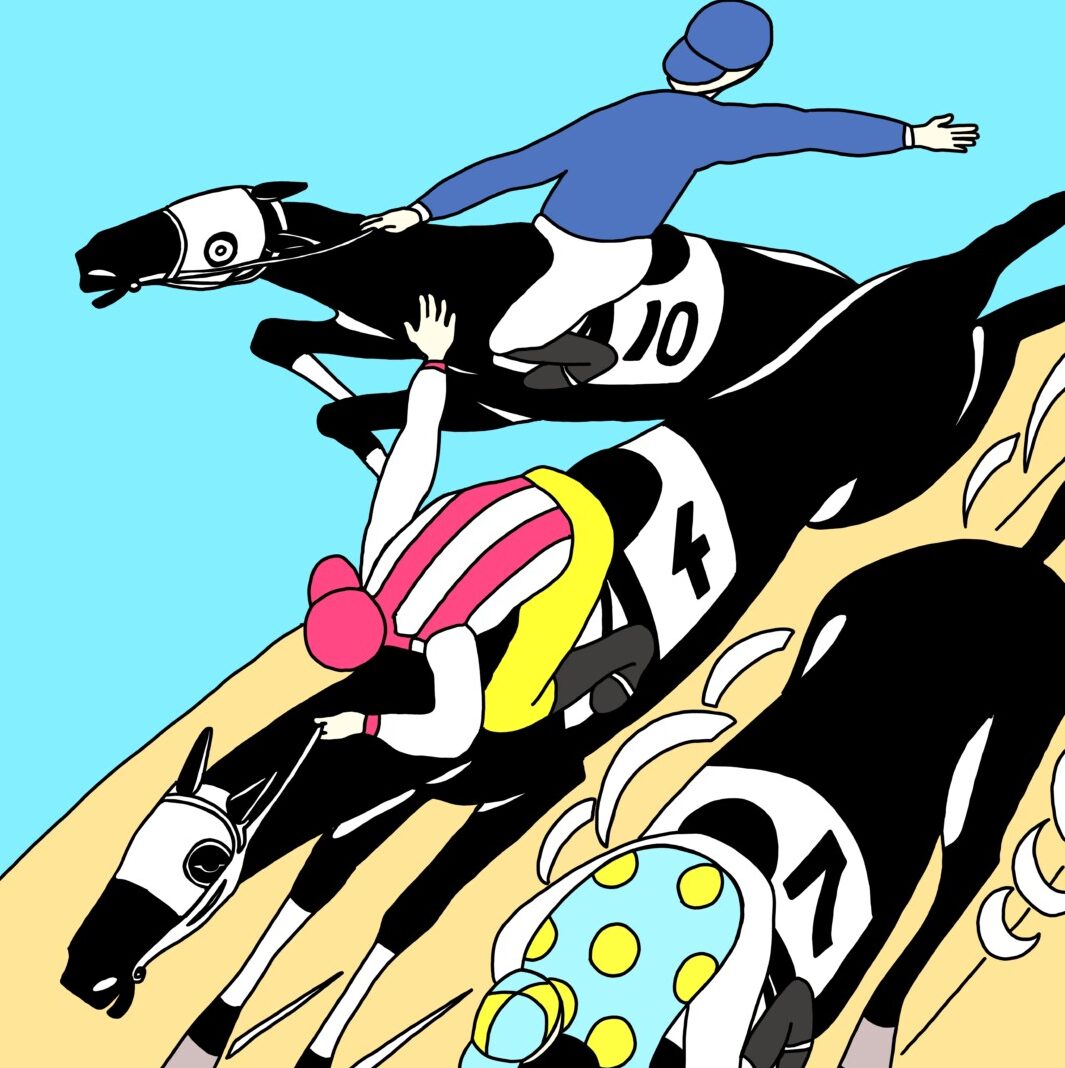 – A managing director builds up another company in parallel and slowly transfers the business to reap the benefits later.

– A shareholder, who is familiar with the business, terminates the company and receives a considerable severance payment. He then poaches the employees.

– The successful company is sold, and the purchase price reflects future business opportunities. Immediately after the sale, the seller starts to compete with the buyer.

Non-compete clauses protect companies from employees, shareholders and sellers undermining their business. However, such prohibitions conflict with economic freedom and are therefore permitted only under certain conditions.

Directors have a fiduciary duty

Of great importance to any company are its managing directors, who have a special relationship with employees and maintain intensive contact with business partners. Since they know the company in detail, they are particularly dangerous as competitors.

During the term of their appointment, the general fiduciary duty already implies that the managing directors must not take advantage of business opportunities to the detriment of their company. Accordingly, an explicit non-compete obligation does not have to be expressly regulated for the duration of the directors’ employment.

But the fiduciary duty ends when the employment ends

The situation is different afterwards. Managing directors may immediately compete with their former company if there is no contractual non-compete clause.

However, such a prohibition must be limited in terms of content, time and territory. The former managing directors should not be hindered too much in their professional life. Moreover, competition for employees is an elementary part of the free market.

As a rule of thumb, the restriction can therefore only apply for a maximum of two years from the end of the employment.

In addition, the prohibition may not cover more territory than is absolutely necessary. Competition must remain possible where it would not cause serious disadvantages to the company.

Finally, the prohibition must be limited in content. Prohibited activities or prohibited employers can be listed, for example. The list has the advantage of being easily verifiable. However, any companies not mentioned are then excluded, so that the managing directors could set up their own companies. If specific prohibited activities are described, they must be narrowly defined.

Shareholders also have a duty of loyalty

Some shareholders actively participate in the company’s business model – which means that the company has an interest in preventing competition; after all, this can lead to an outflow of employees, business partners or know-how.

Shareholders also owe loyalty to their company, which means that they must not compete actively. This applies in particular to those shareholders who have a special influence on the company, like the general partner of a limited partnership.

But also minority shareholders with special rights (for example a veto right), such as financial investors, faces restrictions. In this case, the investors must be exempted explicitly if they want to invest in other companies in the same sector.

But the duty of loyalty is much weaker

However, shareholders can do much more than managing directors. A breach of the duty of loyalty can only be presumed if the company founded by the shareholders takes over the business of the original company by exploiting internal company knowledge. This is a legal grey area; that’s why non-compete clauses should be inserted in shareholder agreements.

Post-contractual non-compete clauses in shareholder agreements are – unlike in the case of managing directors – only valid if they protect the other shareholders from disloyal exploitation of the jointly achieved successes; for example, if the former shareholder uses specific knowledge of customers and business secrets.

The seller of a company can also be a dangerous competitor

The buyer of a company does not want to be threatened by the seller’s competition. Therefore, general protection against competition or specific prohibitions on soliciting customers or employees are common.

General prohibitions must again be specific as to time, place and content. More than a two-year restriction is often inadmissible. But specific prohibitions relating to customers or employees should also be limited to the necessary extent in terms of time and content. A combination of general and specific non-competition clauses is in many cases invalid.

In the event of a violation of an effective non-compete clause, damages must be paid or the unlawfully obtained profits must be surrendered. Often the claim can only be enforced with a prior action for disclosure. In addition, the company can demand injunctive relief.

But if the non-competition clause is too broad, the provision as a whole is ineffective, so that competition is then permitted within the general legal limits. However, non-compete clauses that are too long are shortened by the courts to their permissible duration.

If the ineffective non-competition clause is combined with compensation, the former managing director may choose whether to accept the prohibition with the compensation or rely on its invalidity.