Politicians tell the Federal Network Agency (Bundesnetzagentur) how to set the network fees. This is unlawful, ruled the European Court of Justice. 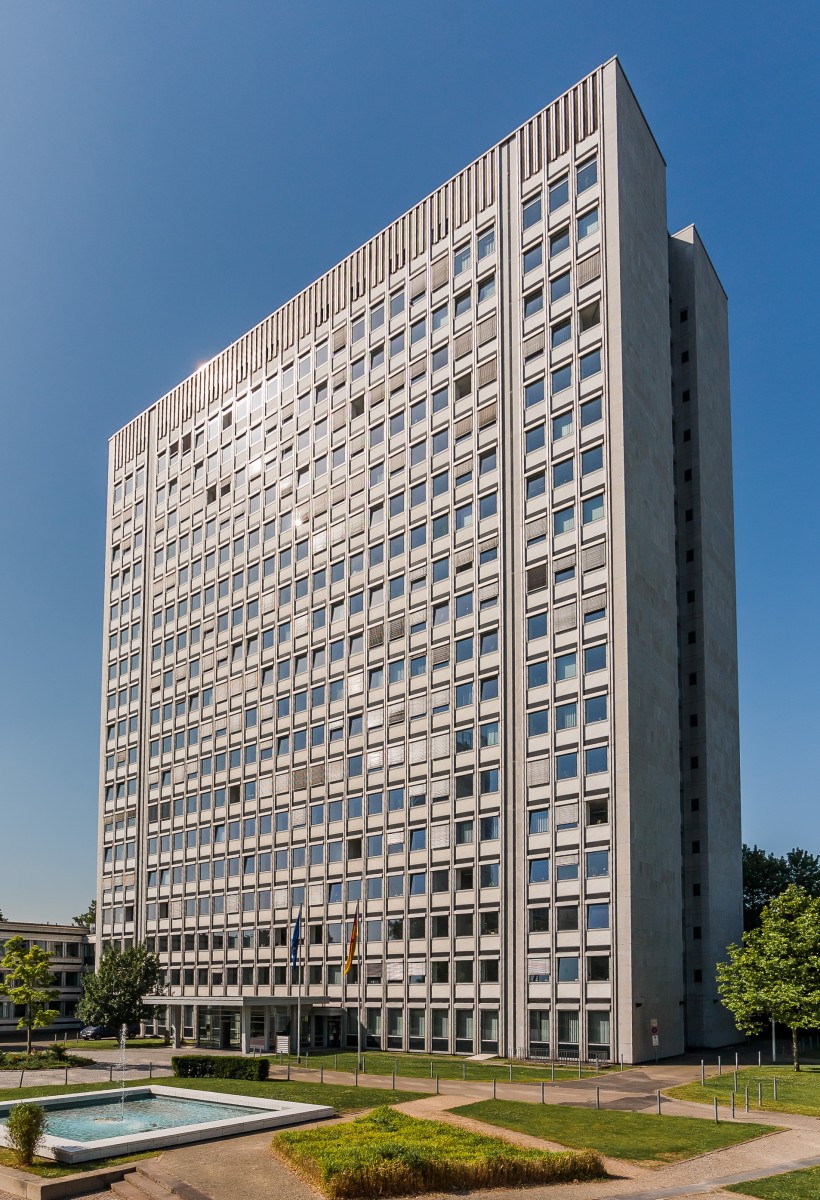 Until now, the Federal Ministry of Economics has had the final say in setting network fees. Politicians determined the conditions and methods of grid regulation.

The European Commission found this unacceptable and initiated infringement proceedings against Germany. The government’s influence must be curbed; it opens the door to intensive lobbying by companies. And this leads to distortion of pricing, the Commission argued. The Federal Network Agency should act as an independent supervisory body and determine the costs for transmission solely on the basis of the public interest, free from third parties’ instructions.

The judges in Luxembourg agree. In its ruling of 2 September 2021 (case number C-718/18), the European Court of Justice ordered Germany to grant more freedom to the Federal Network Agency. The executive’s and legislature’s powers must be limited. The Court thus emphasised the importance of independent regulatory authorities and specifically declared section 24 para. 1 of the German Energy Industry Act (EnWG) to be contrary to European law.

In this landmark ruling, the judges therefore made clear that Germany had not correctly implemented the EU directives for electricity and gas markets. Subjecting the Federal Network Agency to political guidelines is contrary to an open and competitive European internal market. Germany invoked in vain the principles of procedural autonomy of the member states and democratic legitimacy. Only complete legal and institutional independence of national regulatory authorities vis-à-vis economic operators and public authorities guarantees impartiality and non-discrimination, the Court said.

Network operators must also be independent

Compared to this fundamental statement, the other matters decided by the Court somewhat recede into the background. But for the sake of completeness, they should be shortly mentioned here; they concern sections 6 to 10e EnWG, which regulate the independence of network operators from other areas of energy supply:

The Court criticised section 10c paras. 2 and 6 EnWG on the independence of the staff and administration of the transmission system operator. Pursuant to section 10c para. 1 EnWG, the network operator’s executives and members of the administrative bodies may not maintain professional or business relations with the vertically integrated undertaking, one of its parts or even its majority shareholders during certain periods. Section 10c paras. 2 and 6 EnWG however excludes from this prohibition those parts of the network operator which are not directly active in the energy sector. This is not in line with the goal of effective unbundling, the Court held.

It is also in this context that the German legislator has not correctly implemented the concept of a “vertically integrated undertaking”. Section 3 no. 38 EnWG only refers to companies based in the EU. This restriction is not justified.

In sum, German energy law must be reformed to ensure compliance with European law. This will be one of the first tasks of the new federal government and the new parliament.